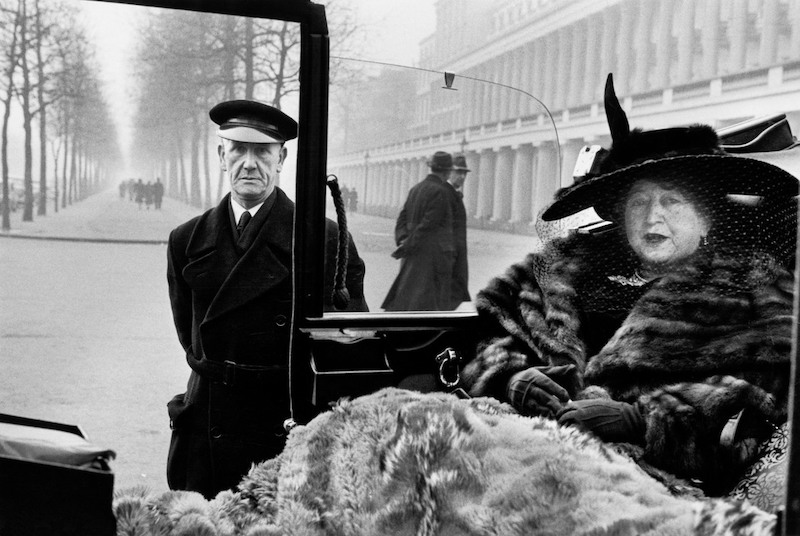 Inge Morath was a gifted photographer who could not resist infusing a touch of surrealism into her photographs. This playful element lifted her work above mere reportage by revealing the mysterious at work within the ordinary and the everyday. But there is a deeper thread that runs through Morath’s work, especially her larger projects, such as her photographs from Spain, the Middle East, Russia, or China, where, over a period of many years, she documented the clash between tradition and modernity.

Having lived through the devastation of the second World War, Inge Morath experienced its extended impact beyond geographical, political, and economic borders. She did not feel separated from her subjects by nationality or by religion. On the contrary, Morath’s knowledge of history and her facility with language allowed her to blend in. It resulted in her being invited into places where other outsiders might not be welcome. This is a key difference between her and many of her colleagues at Magnum, who preferred to keep a more “objective” distance from their subjects.

Another difference is the degree to which, in all of her larger projects, Morath focused on the ways in which the human spirit finds expression: through social and religious rituals, posturing and costuming, through work, sport, and through dance, music, art, and theater. When considered in its entirety, this thread that runs through Inge Morath’s work is an affirmation that, even under the most oppressive of circumstances, the human spirit endures through creative self-expression. Both her life, and her life’s work, constitute a declaration of that affirmation.