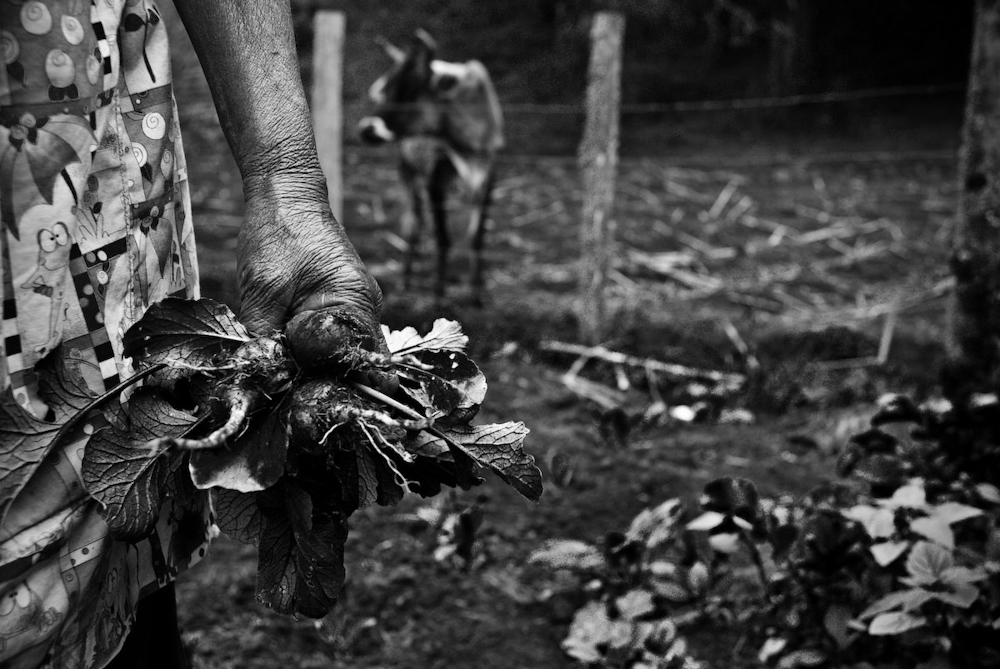 Sara Bissen (US): At the Limits

What occurred daily in Guatemala did not appear in any newspaper, even in local print.  It is deemed too insignificant for a world focused on billion dollar transactions and the fluctuating GDP of a country.  In Guatemala, the collective efforts of indigenous Maya women to stand on their own economic feet is not in today’s headlines, yet it proves the slow march towards empowerment is undeniable.

Within the parameters of the world’s current state of affairs, a challenge to the status quo is imperative for the success of women.  On the periphery, yet at the limits, their potential to breakdown barriers is contingent on an ability to articulate, internalize and then believe that aspirations for opportunity can be realized.  These women do exactly what society suggests they cannot do.

Rooted in fear, any progress by women is viewed as a societal threat.  Constraints keep women in place, even if the consequence is a detriment to society.  After living and working with women in their pursuit of economic opportunity in agriculture, I viewed a resulting social value in how sustaining the status quo confines progress.  Existing in one of the Western hemisphere’s most impoverished countries, I recognized that I lived in full insecurity, where little could be provided.

Guatemala is not a failed state, yet beneath the surface, the access to health, education and economic opportunity proves insufficient.  Illiteracy leaves citizens without a voice in their local government.  Residue from a 36-year internal conflict, which originated from liberal economic and agrarian reform, yet resulted in a United States backed coup and guerrilla war, led to the death and disappearance of thousands.  La Violencia’s remnants limit individual decisions to this day, despite the indigenous rights and socio-economic agrarian progress of the 1996 Peace Accords.  Compounded on the community level, I saw not only the catalysts, but also the consequences of the political organization of Guatemala operate within, yet against, the country’s underlying complexity of social movements.

The points where political and socio-economic circumstances lie within the curve of global development provide questions to be asked.  How does binding one’s full potential, in Guatemala or elsewhere, affect the state of world affairs?  Listening, questioning, and building relationships with those who possess an ability to identify their resources, process their histories, and determine what is urgent in their own lives are what, in the end, push the status quo beyond its limit.  It is what extinguishes fear.

Resistance to suppression, inequality, and violence, is principally met by the social and economic participation of women.  Collectively, women are able to create income, secure food and savings for their family, and offer education.  Within the confines of their own home, they have more say, and slowly they become more active in the community, laying the groundwork for future political participation.  This engagement in society creates an empowerment that is visible beyond the frame, and ultimately enables women to assert their own stories.

Breaking down barriers, not only for themselves but also for the future world of their daughters, fights the political and socio-economic reality.  The right to participate in society, and the right for women to create a change that is pushed beyond the limits of societal resistance ultimately exposes resilience beneath the surface.

In adversity, these photographs represent a deviation from the norm:  the collectiveness of women against illusory limits.  Where female empowerment confronts ostracism, a life’s re-evaluation has the potential to sensitize us to obstacles and complexities on the road towards a tangible reality behind empowerment.  What we see and experience becomes our potential, one woman’s potential, and the potential of our society.