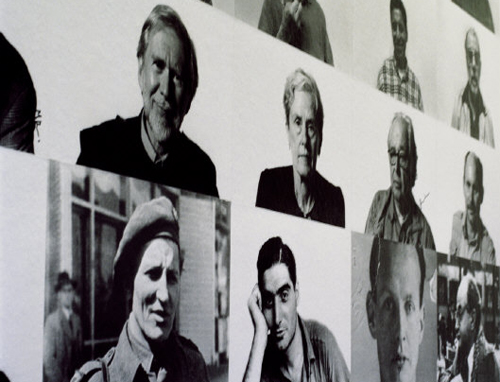 Ingeborg Morath Miller died of cancer in 2002, at the age of 78. In honor of their colleague, the members of Magnum Photos established the Inge Morath Award in 2002. The Award is administered by the Inge Morath Foundation in cooperation with the Magnum Foundation, New York.

Since its inception, each year one or more exceptional young women photographers have been named as recipients of the IM Award. Recipients are selected by the members of Magnum at their annual meeting, and are granted $5,000 to support the completion of a documentary project. Virtually all IM Award recipients have gone on to achieve significant successes in the field.

The Inge Morath Foundation was established by Morath’s family, in 2003, with a limited-term mission to house and care for Morath’s archive until it could be placed in a research institution for permanent safekeeping. The archive was acquired by the Beinecke Library at Yale University, and a set of Morath’s master-prints by the Yale University Art Gallery, where they are now open and available to scholars. Morath’s negatives, and a set of her contact sheets and caption books, remain actively in use at Magnum Photos, New York. Magnum is Inge Morath’s international agent, and her photographs are represented by CLAIR Gallery. The ongoing activities of the Estate of Inge Morath have been folded into the Legacy Program of the Magnum Foundation, New York.