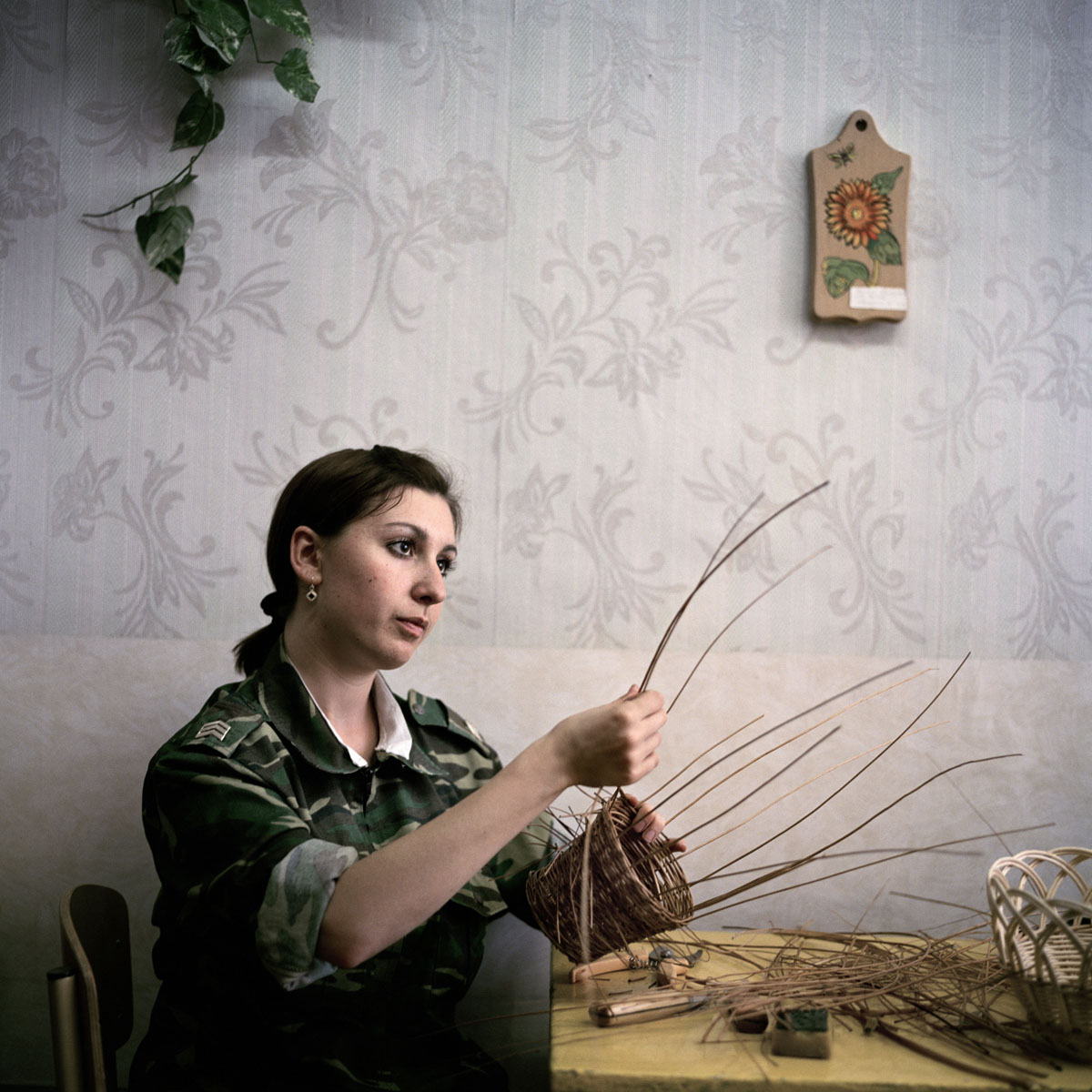 Documenting the Cossack resurrection in Caucasus Russia and Crimean Ukraine.

Throughout the steppes and valleys of autonomous Crimea and Caucasus Southern Russia the Cossack people are relearning their warrior traditions and cultural heritage, which were aggressively suppressed by the communists during their 74 years in power. The Cossack revival began in 1991 with the collapse of the USSR, as small groups of men and women began to resurrect their historic role as defenders of Russia’s Southern borders and the Orthodox Church. Today the movement has gained considerable numbers, particularly in Russia with backing from the government, as more and more Cossacks seek to reclaim their identity along with the respect it earned them in society.

An ethnic minority who have inhabited this part of the world since settling there in the 15th Century, the Cossacks were historically known as fearless warriors; lawless bands of men who fought as hired soldiers on horseback and were skilled in swordsmanship. However, by the end of the 18th Century they had begun to earn legitimacy and formed recognised Hosts (frontier military organisations) that were used to patrol Russia’s ethnic borders. While their modern day ancestors still believe in such traditions and roles they would appear to be more integrated into society than their forefathers ever were. Known for having allegiance to no one it is no wonder the name Cossack derives from Kazakh and means freedom.

Today, the current revival is most evident in Russia where the Don and Kuban clans are disciplined and well organised. Their Cossack units form part of contemporary society and while special Cossack units exist in the Military, they also have a parallel civil administration that carries out quasi-military tasks. Many of the men I met had served in the wars in Chechnya and Afghanistan, and back on home soil they are being integrated into the police force where their traditional horse riding skills are being utilised to patrol the streets. Although the salary they receive is quite small, which means that the men and women have to work in other part time jobs in order to survive, it is still quite significant that they are being recognised and supported by the state.

Perhaps more importantly the government is also investing in nurturing Cossack resurgence through the many Cadet schools that are now operating in the South. Children from the age of 12 to 18 flock to attend these military style schools where they divide their time between normal academic lessons and learning traditional Cossack skills such as horse riding, martial arts, folk dancing and Shashka (Cossack sabre) performance as well as the more contemporary soldering necessities of shooting and parachuting. The respect that the Cossacks are starting to reclaim is evident in the fact the students from these Cadet schools are groomed for government jobs and positions. The director of the Ataman Platov school in Belaya Kalitva, Colonel Yuri Ivanovich, told me that all of his students would go on to serve Russia in their future careers.

Although Cossack units in Ukraine and Russia are made up of both men and women, the school here is the first to accept female cadets as full time boarders, and there are now around 80 girls living at Belaya Kalitva. In fact local legend has it that the steppes of Belaya Katitva here once inhabited by the legendary Amazon women warriors and the modern discovery of an ancient burial mound containing a red haired women who was unearthed surrounded by weapons and a horse stands as proof to the teachers at the Cossack academy, who say they are working to resurrect the Amazon spirit through the teenage girls in their charge.

Historically only the wives of Cossacks were allowed to join the military formation, but as they have adapted to modern life all women are now welcomed, as are men, regardless of ethnic origin or whether they have a Cossack heritage. This is apparent not only in Cadet schools but also in small units across the Caucasus steppes.

In stark contrast to the regimented and state recognised groups in Russia the Cossacks of Ukraine are doing it all by themselves. Men and women form irregular units and can meet only at the weekends or evenings outside of their full-time jobs. In some cases the local police force give them token rights to police public parks, protected lakes and beaches but more often than not they are left to their own devices, attempting to reassert themselves as Cossacks in a country that appears not to want to encourage a full re-emergence. Despite a lack of state support the movement is still strong and instead of being envious of the rights and recognition that their Russian counterparts are earning, some of the Cossacks in Ukraine remain sceptical about governmental support, that also brings with it control and which goes against everything they believe in. For Cossacks throughout the former USSR, most important is to uphold the tradition that gave them their name and not swear allegiance to anyone.

2 thoughts on “Anastasia Taylor-Lind: Women of the Cossack Resurgence”