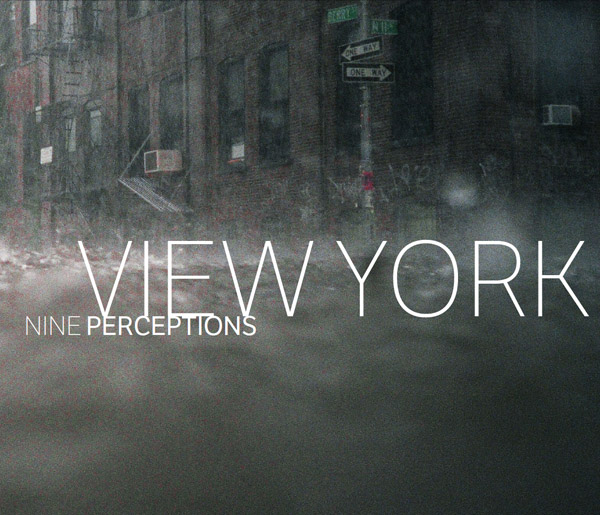 As a world stage, New York seems to provide an almost inexhaustible source of inspiration to photographers from a wide variety of backgrounds. This catalogue reveals the views of international photographers and authors who feel like New Yorkers. Some of them live or have lived there, many however are just passers-by, who have cultivated a secret pact with this city as they return over and over again. Featuring selected works from the years 1954–2010, including some previously unpublished works by renowned photographers, VIEW YORK offers nine personal insights into the essence of this super-metropolis.