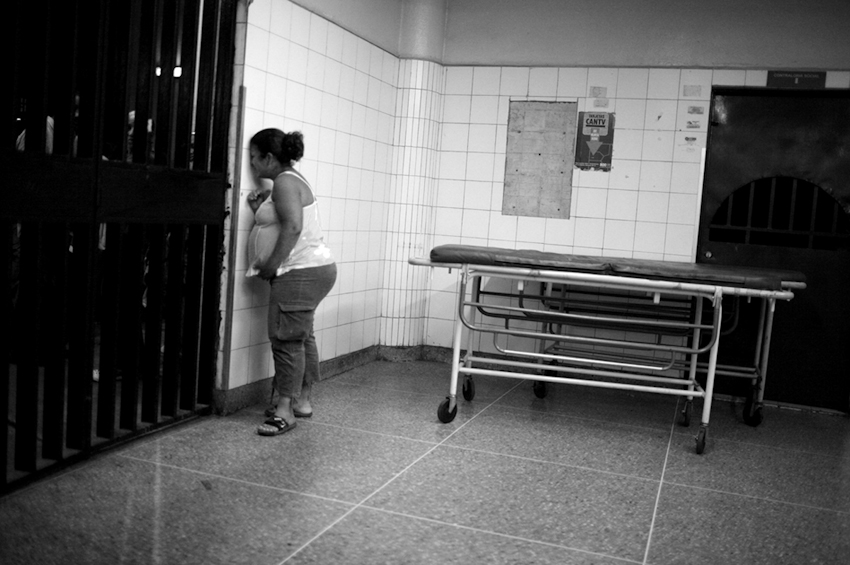 In Venezuela life is worth the price of a bullet. This photographic project proposes a black and white x-ray of an unending war. Urban violence in Caracas, the capital city of Venezuela, is every year killing thousands of young people. They are chiefly direct or collateral victims of a social and urban conflict where bullets and blood are mixed with drugs and culebras (problems among rival gangs). These are the tendencies of a mob which slip across favelas and streets of the most oil-poor neighborhoods in Venezuela (it is a paradox that in a country so rich in oil, its inhabitants live in harsh conditions). Death lives together with live every day, as figures corroborate: Venezuela has suffered the death of more than 120,000 people since Hugo Chavez came to power (1998); 21,500 only in Caracas. More figures: in Caracas there are 129 killings per each 100,000 inhabitants (1 in Madrid, 7 in Buenos Aires). This makes Caracas the most dangerous capital in America. END_OF_DOCUMENT_TOKEN_TO_BE_REPLACED