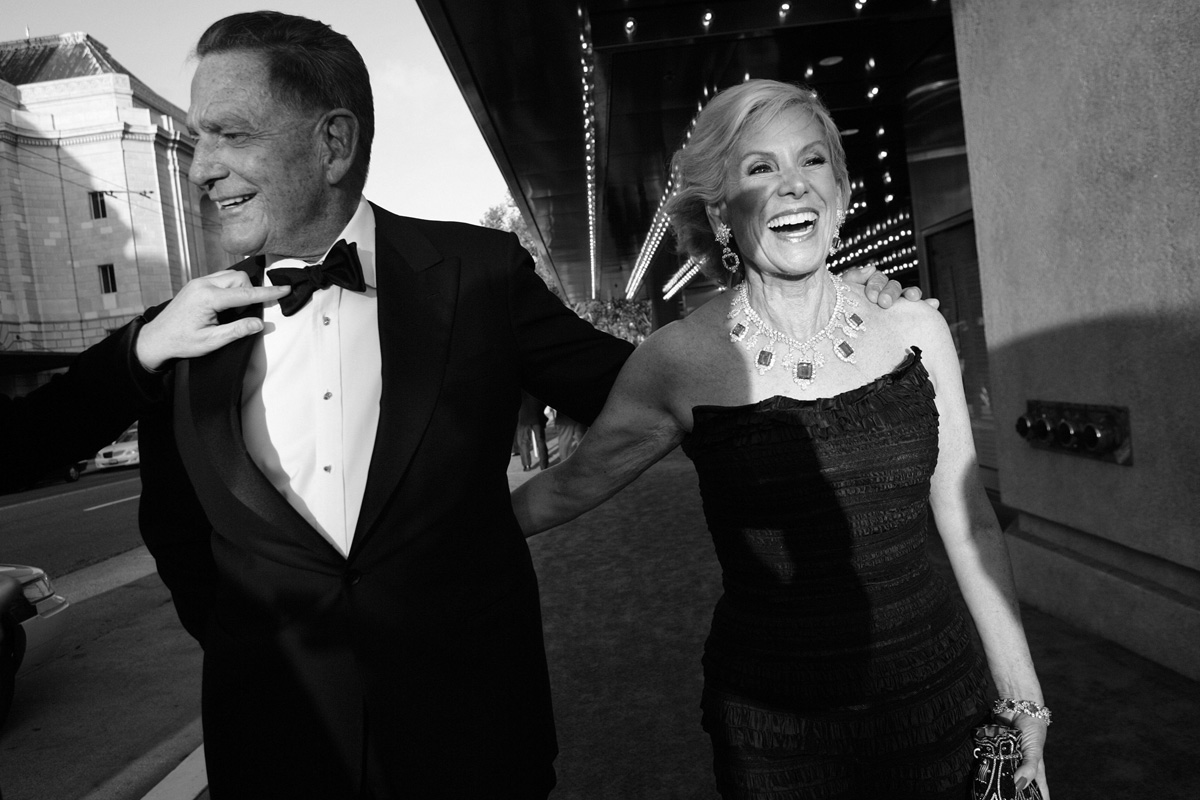 Laura Morton (US): The Social Stage

San Francisco, California has a thriving culture of what is often referred to as high society. This small group of wealthy people attends numerous glamorous social events with each other throughout the year to socialize while financially supporting local cultural institutions and other charity organizations.

The large galas to celebrate the openings of the opera, symphony and ballet and those in support of local museums are some of the most high profile parties to attend for people who wish to be a part of such society. These elaborate events give participants a chance to dress up, mingle with one another and generally see and be seen on the social stage.

While some donors prefer to keep a low profile, those who attend the galas generally do so to put themselves on display and be part of the scene. While such an outright display of wealth seems ostentatious to many outsiders, the cultural institutions and other charity organizations in the city rely on the patronage of these donors for the majority of their funding. The goal of the parties is to keep patrons happy and make them feel like their status as a donor makes them part of a special community so that they’ll continue to donate large sums of money.

My project “The Social Stage” documents the behavior of the individuals in this community while they are in the theater that is this type of public life. I am working to show glimpses into the way people act when they put themselves on display in this public arena as well as to hint at the complex relationships between the individuals in this small world.

I was originally drawn to photographing this community because I found that the nature of these parties brings to the surface several aspects of human nature that I was interested in exploring. Documenting this world also provided me with a glimpse into the lifestyle and personality of a certain group of America’s privileged upper class. When the recent economic crisis worsened what was already a widening gap between the wealthiest individuals in the world and everyone else, I became increasingly interested in examining wealth and the effect it has on the individuals who have it.