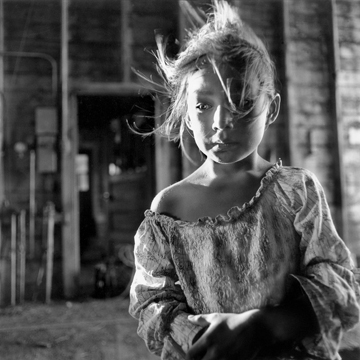 Inge Morath Award recipient Emily Schiffer (2009) is one of ten photographers selected by the Magnum Foundation to receive project support from the Emergency Fund during 2011. The Foundation has committed $100,000 to support experienced independent photographers working to document critical issues that have been overlooked or underrepresented by mainstream media.

According to the Foundation’s press release, “A group of 10 photography professionals nominated 100 photographers to submit proposals. The recipients were selected—based on the strength of their work and the importance of the issues they proposed to address—by an independent Editorial Board comprised of: Bob Dannin, former editorial director of Magnum Photos and professor of history at Suffolk University, renowned author Philip Gourevitch and Marc Kusnetz, former senior producer for NBC News and consultant for Human Rights First.”