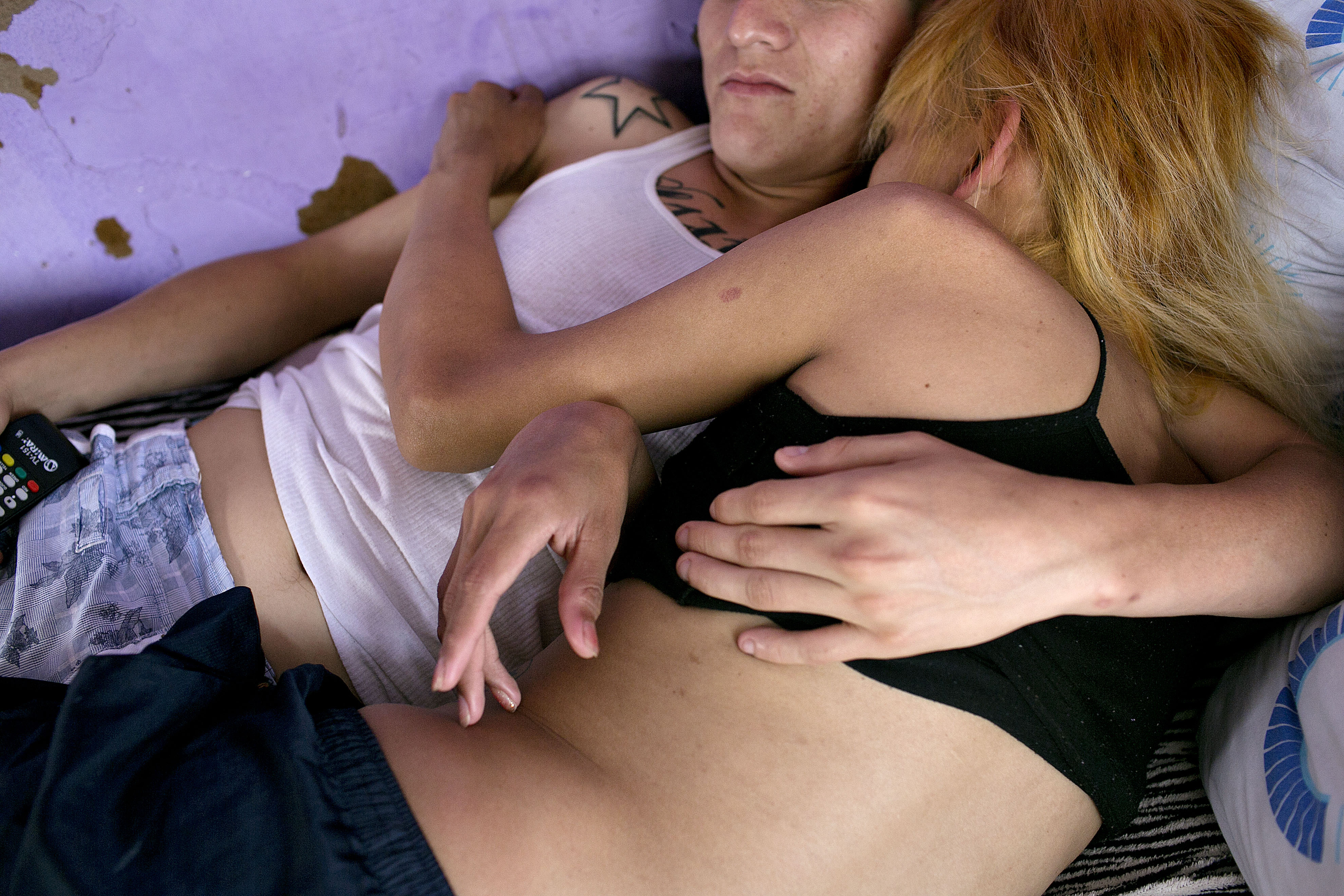 In Peru, a country with a highly machismo, conservative, religious and transphobic culture, transgender women are extremely marginalized and discriminated against in society. Persecution begins early, causing them to abandon their studies and families. With few options or support, many practice sex work where they live in compromised conditions throughout their lives with limited opportunities for social security, higher education or employment outside the streets. With few avenues for upward mobility, they are sequestered in hostile environments characterized by rejection, fear and exploitation.

As sex workers with no legal protections, they are at greater risk of violence and sexual and substance abuse, and are less able to protect their health. In fact, eighty percent of trans homicides worldwide occur in Latin America. Without legal protections or recognition, many cases of violence and death in Peru go undocumented, leaving these human rights violations invisible.

However, what is visible are photographs in traditional media that show them as hyper sexualized, deconstructed objects only capable of sex work. These stories dangerously focus on the superficiality of sex rather than the complexities of gender identity. As a way to combat these stereotypes, I have aimed my camera on their personal lives with friends, family and partners rather than their lives on the streets. When photographing the streets, I strive to convey the tight knit connections between the women, the abuse by law enforcement, the discomforts of sex work or the quiet, quirky moments that are hidden from mainstream media.

I believe when media producers continue to narrowly construct these women as objects, society will fail to include them in humanity. If society can’t see them as human, how will people see that they deserve rights and respect just like any other? As a documentary photographer, it is my job to show society what they cannot see due to blinding institutional prejudices. Thus, my ultimate goal is not only to foster understanding and generate conversation about the challenges they face but also to educate Peruvian society on transgenderism.

With the support of the Inge Morath grant, I will not only create more content by exploring different mediums of expression and collaboration but will also include a community engagement component that will aid in the project’s educational aspect. In order to complete my project, I will partner with trans women to create double exposure portraits that include their writing about their experiences living as transgender people in Peruvian society. I will also collect interviews to accompany the stills, again as a way to weave their perspective and voice into the project. As “A Light Inside” explores identity and deep emotions such as pain and rejection, I believe it’s important to work with them not only so that their voices are included but also as a way to empower them through self expression.

Lastly, I will use a portion of the funds to print large scale photographs on low cost paper for a popup, outdoor exhibit. Though I believe in photography’s power to beckon society to think about a message, in today’s media inundated world oftentimes extra steps are necessary in order for people to stop, listen and interpret the message being delivered. For this reason, it’s important to conclude this project in an impactful way that will bring these injustices to the public eye. An outdoor exhibit does not economically discriminate and will draw people to view photographs on an issue with which they may be unfamiliar.

My plan is to promote the exhibit through the journalism, NGO, medical and academic communities in which I am greatly involved. Through the exhibit, trans women will have an opportunity to speak about the injustices they face on a daily basis in an open and safe environment. Ultimately, I believe that journalism is about giving back to society. With the support of the Inge Morath Grant, we can achieve just that.

One thought on “Danielle Villasana: A Light Inside”