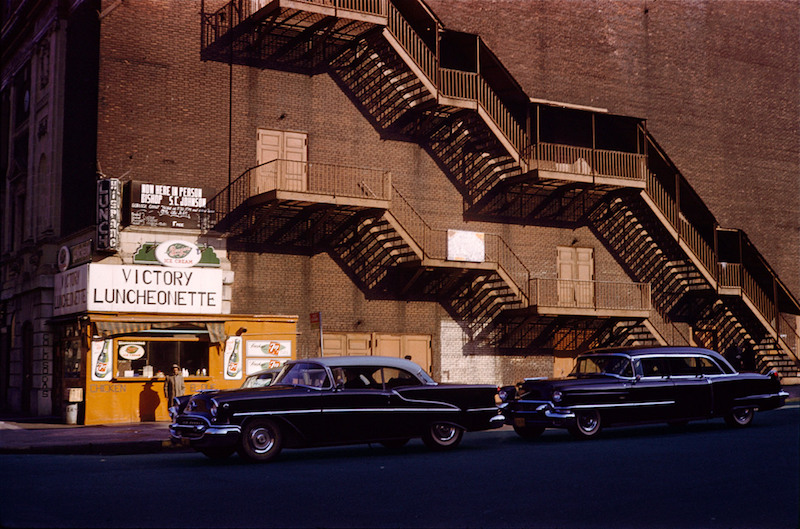 Inge Morath to be included in “Beyond Color: Color in American Photography, 1950-1970”

From the Press Release by Bruce Silverstein Gallery:

While considerable attention over the previous two decades has been paid to the influences of “early” color photography upon the direction of the medium and contemporary art in general, almost all critical analysis through writings and exhibitions have focused upon works created in the 1970s and after, most notably those works made for and after the now famous, 1976 Museum of Modern Art exhibition, Photographs by William Eggleston, curated by John Szarkowski. This MoMA exhibition set the groundwork for defining a new purpose for color photography – one that focused more upon the conceptual implications of the photograph and its creation, and away from the formalistic attributes of the image as well as the attention to color itself.

Beyond Color: COLOR in American Photography, 1950-1970 serves as an examination of the moment in photography’s short history before these expectations for color photography were imposed – it is important to draw attention to those photographers who chose to devote their energy toward

color at a time when this decision would have seemingly further removed them from the world of fine art photography. The works exhibited were created with various intentions and motivations, and take even more varied forms of output, but what unites the work is the creator’s use of color film before its artistic relevance was widely accepted.