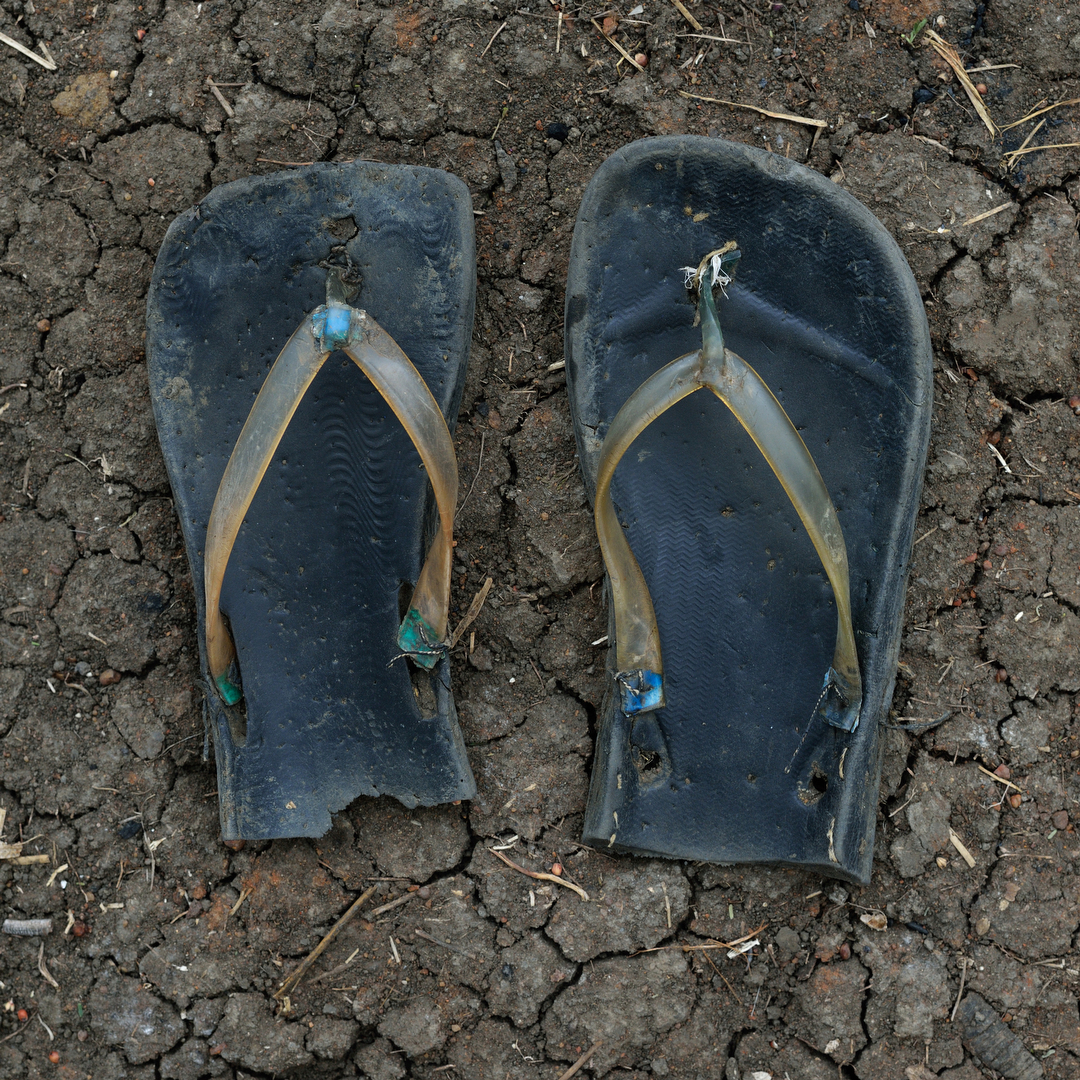 Each June, the winner of the Inge Morath Award is selected by the membership of Magnum Photos and the Director of the Inge Morath Foundation during the annual Magnum meeting. The Award of $5,000 is given by the Magnum Foundation, in cooperation with the IM Foundation, to a woman photographer under the age of 30 to support the completion of a long-term documentary project. The recipient of the 2014 Inge Morath Award is Shannon Jensen (US), for her proposal “A Long Walk.” The finalist for the IM Award is Elodie Chrisment (France), for her proposal “Pleasure Places – Paris.”

Born in Bethesda, MD, Shannon Jensen studied economics at the Wharton School, University of Pennsylvania, graduating in 2007. From 2009 – ’11, she worked as a photojournalist based in Nairobi, Kenya, and is a featured contributor to Reportage by Getty, having started on their Emerging Talent roster in 2011. She has received numerous awards, including from Amnesty International, Pictures of the Year International, and Days Japan. Among others, her work was screened at the LOOK3 Festival of the Photograph, and is included in the Open Society Foundation’s 2014 Open Walls exhibition. She is currently based between London and Seoul.

In her successful proposal for the Inge Morath Award, Jensen writes that she was present at the border of Blue Nile during an exodus of 30,000 refugees driven from their homes by conflict. After months of travel, they crossed South Sudan’s northern border, carrying little more than the stories of lives and possessions lost and the clothing on their backs. Facing the impossible task of telling their stories, “A Long Walk” asks the viewer to put him or herself in the shoes of those refugees. In fact, each photograph is of a pair of shoes, accompanied by brief biographical information and the distance traveled. “The incredible array of worn-down, ill-fitting, and jerry-rigged shoes formed a silent testimony of the arduous nature of the trek, the persistence and ingenuity of their owners, and the diversity of these individuals thrown together by tragic circumstance” Jensen writes. She will use the Inge Morath Award to return to Africa to conduct interviews, which will be used to add short texts to her photographs before publishing them.

Finalist Elodie Chrisment is a Paris-based photographer, whose “Pleasure Places – Paris” examines the non-programmed architectural spaces of prostitution in the Bois de Boulogne. “That’s where the first steps of architecture and construction occur,” she writes, “through these marginalized women deep in the woods, right by the walking paths used by normal people living in the very nearby capital.”

The proposals of Shannon Jenson, Elodie Chrisment, and selected other applicants will be presented in IM Magazine during 2014/15, launching in September ’14.

Thanks to all who applied for the 2014 Award. The winner was selected by the attending members of Magnum Photos on June 28th, 2014 in New York, at the annual Magnum meeting. A total of 81 submissions were presented by the Inge Morath Foundation, which also participated in the selection. We were pleased to have had the opportunity to look at your photographs, and wish you the best for your future work. All applicants who meet the Award guidelines are encouraged to re-submit their work for consideration in 2015.