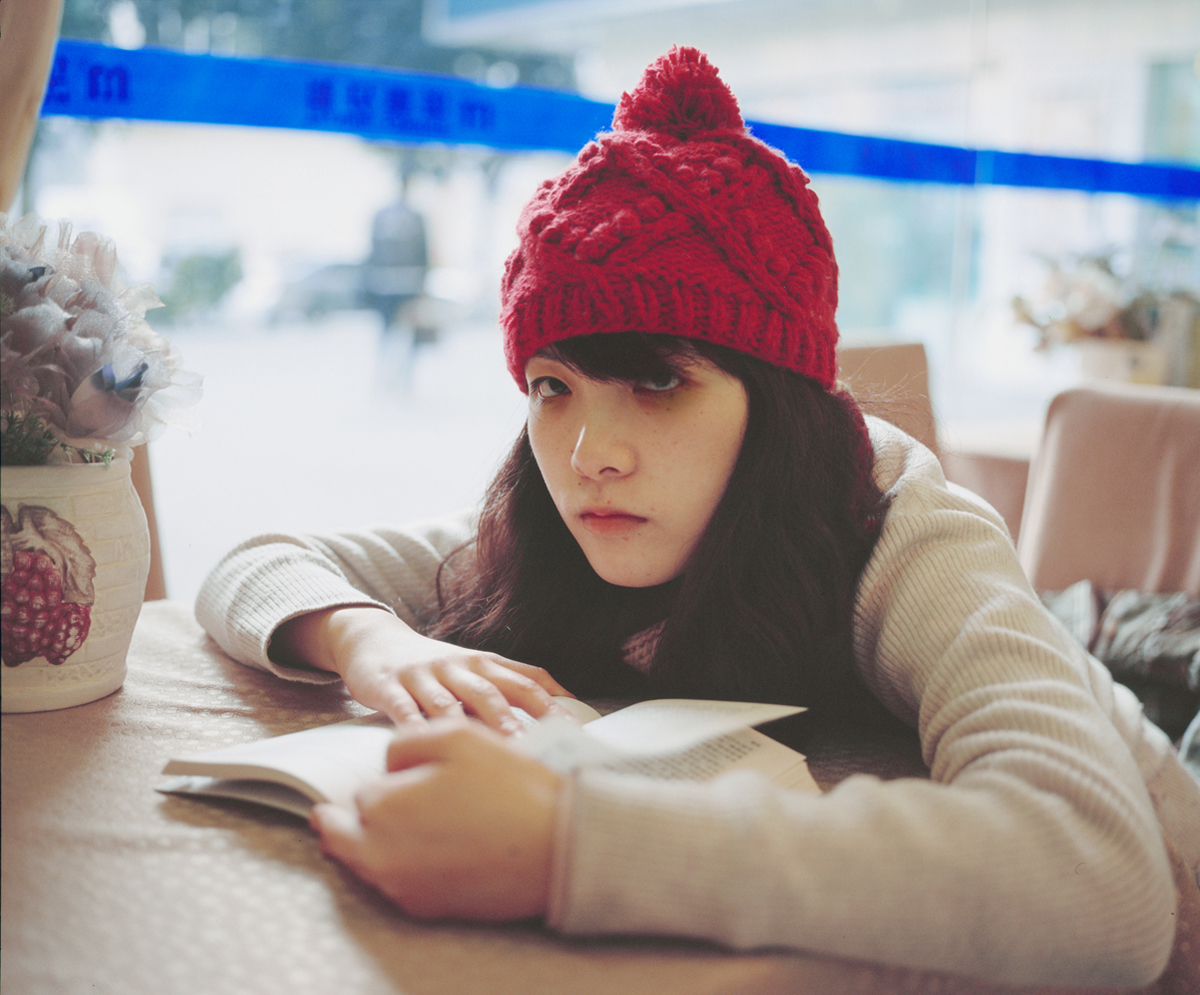 Brought up in Beijing, China, Zhe Chen is a photo-based artist currently living in Los Angeles. In the past four years, Zhe has created a series of projects focusing on body modification, human hair, identity confusion, post-traumatic stress disorder, and memory. Chen’s winning project is a document of self-mortification among a community of disaffected Chinese. The difficult nature of her subject is made more complex by Chen’s lyrical approach, identifying the physical self-destruction of her subjects as an act of spiritual cleansing.

Zhe Chen writes, “Bees recorded a marginalized group of people in China, who, faced with chaos, violence, alienation and irredeemable losses in life, feel propelled to leave physical traces and markings on their bodies, in order to preserve and corroborate a pure and sensitive mind from within.”

Zhe Chen’s winning proposal will be presented in full in IM Magazine, the web-based publication of the Inge Morath Foundation, in September, 2011. Chen is a graduate of the Photography and Imaging program at the Art Center College of Design, Pasadena, CA.

She has exhibited in China and the US, and was a finalist for the 2011 Burn Magazine Emerging Photographer Grant, also administered by the Magnum Foundation.

Thanks to all who applied for the 2011 Award. The winner was selected by the attending members of Magnum Photos on June 25th, 2011 in Paris, at the annual Magnum meeting. A total of 61 submissions from 30 countries were prepared and presented by the Inge Morath Foundation, which also participated in the selection.

We were pleased to have had the opportunity to look at your photographs, and wish you the best for your future work. All applicants who meet the Award guidelines are encouraged to re-submit their work for consideration in 2012.